In 2015 the LCWSD took over the South Eighty Water System.  This system currently services 29 residences with the potential to service an additional 21 undeveloped lots within the subdivision.  In 2017 a new well was drilled as part of the upgrades needed to bring the system into compliance.  A new pump house and water lines were installed to create three (3) pressure zones in 2018.

Water is routinely monitored for  constituents and meets or exceeds all established State and Federal standards.  Water quality reports are available from the LCWSD office or on this website under “Notices”.  It is pure well water – nothing added. 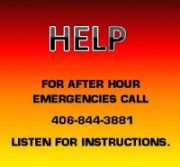 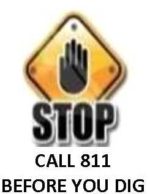